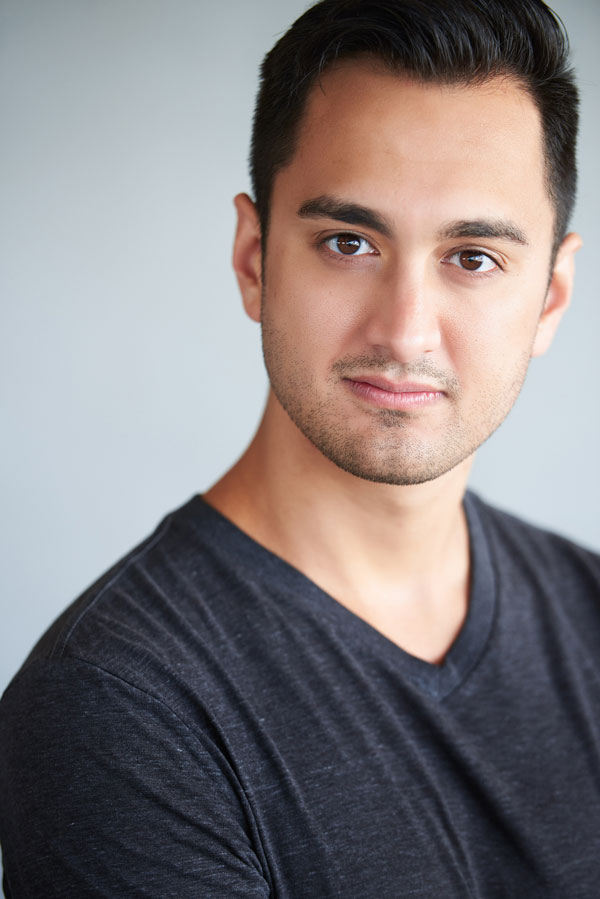 Cory J. Phillips is a professional actor, voice actor, and improviser based out of Dallas, TX. He is the lead character, Abbott, in Lionsgate’s Adventures of Rufus: The Fantastic Pet; the lead villain, Yuto, in Lionsgate’s Ghoster; the lead in Doctor Who: The Soldier Stories; and the lead in Konnect, an over-400-episodes kids series. He’s a voice actor at Crunchyroll in over 100 anime titles including Yona from Fire Force; You Hattori in Stand My Heroes: Piece of Truth; Orochi in Fairy Tail; Ryraryus in Overlord; John Grey in Requiem of the Rose King; and Gerald in Shadow House. You can also hear him in My Hero Academia: World Heroes’ Mission; One Piece; Attack on Titan, and many more. His voice can be heard at the Kennedy Space Center as the lead villain, Hunter, in A Dog’s Courage, and he’s been seen in over 100 national and local commercials. He has starred in numerous films, video games, web series, and commercials over the past decade. He’s a diehard nerd, so feel free to challenge him to a Yu-Gi-Oh! duel or play some DnD with him.

Cory will be offering signed prints for $10 and $5 for autographs. Selfies are free.

Take One puts on a short-form improv comedy show, similar to Whose Line Is It Anyway, that is suitable for all ages. A tried-and-true comedy show performed across the nation for the last 10 years and has left a trail of laughter in its wake. This show involves audience participation and guarantees a once-in-a-lifetime experience.

Meet Cory and the Take One Improv crew at their booth in the Exhibitors Hall. (3 hours)

A competitive improv show where the audience and two teams divide up, to compete against each other for laughs and for comedy supremacy. The competitions will include things like lip sync battle, hot take, and a variety of improv games.

Meet Cory J. Phillips before his next panel at the Take One Improv booth in the Exhibitors Hall. (30 minutes)

Intermission with Take One Improv

Meet Cory and the Take One Improv crew at their booth in the Exhibitors Hall. (1.5 hours)

Come along and join the show of a lifetime as Take One Improv takes con-goers into a world of fun with a variety of improv games, stand-up, dramatic readings of internet nonsense, lip-sync showdowns, and see beloved movies and television shows re-cast with characters that definitely don’t belong. Join us for a randomly wild ride! Note: this panel is rated PG-13.

LAST CHANCE to meet Cory and the Take One Improv crew at their booth in the Exhibitors Hall. (1 hour)

Breaking into the Acting Biz

This is an introduction to finding the right tools and connections for aspiring actors. We also offer advice on how to find an agent, what to look for in headshots, demo reels, and voice reels. We’ll cover where to find classes and ways to avoid getting scammed, as well as locations to find work based on experience and network with others pursuing the same goal.

We use cookies on our website to give you the most relevant experience by remembering your preferences and repeat visits. By clicking “Accept”, you consent to the use of ALL the cookies.
Do not sell my personal information.
Cookie SettingsAccept
Manage consent