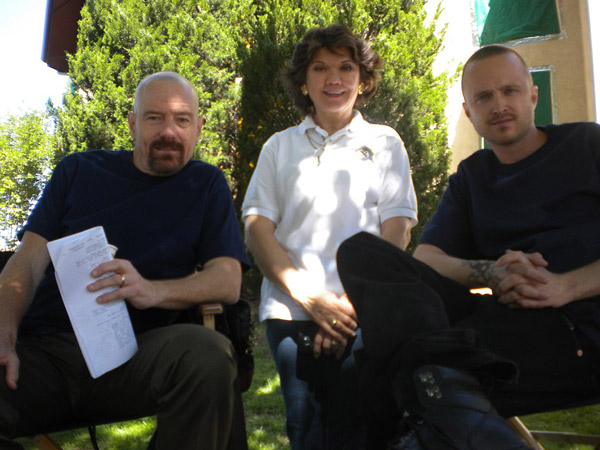 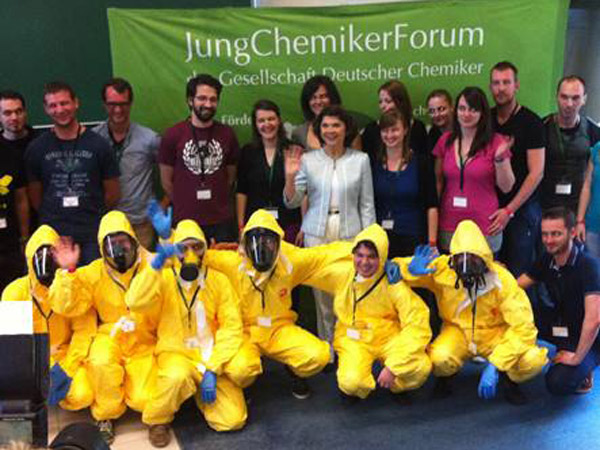 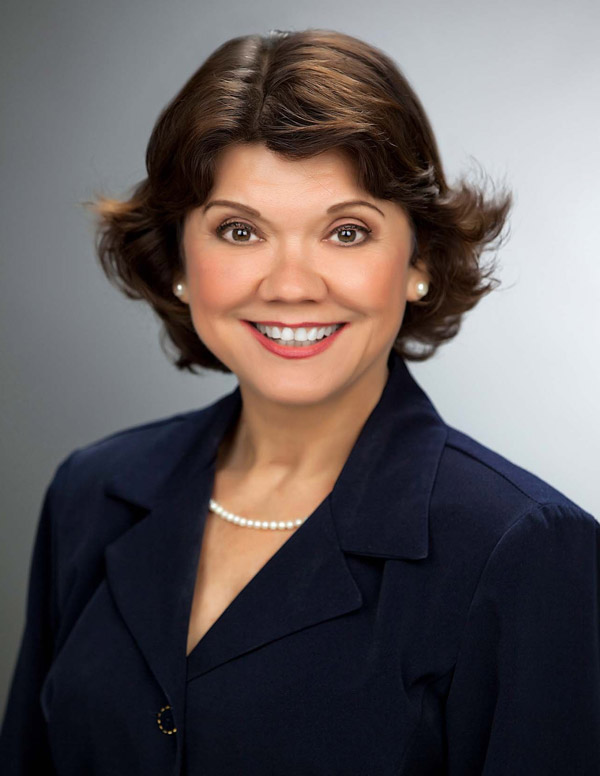 Oklahoma native Dr. Donna Nelson is a researcher and teacher of organic chemistry at the University of Oklahoma. One of her focuses is the vital concept of America’s Scientific Readiness. She’s past president of the American Chemical Society, and has achieved many awards and honors, including a Fulbright Scholarship, a Guggenheim Fellowship, and induction into the Oklahoma Higher Education Hall of Fame.

Dr. Nelson has made several media appearances and published several surveys on the topic of Diversity in Science. Some of her public outreach includes symposia on “Hollywood Chemistry” and “Science on the Hollywood Screen.” One of her most public roles was her position as Science Advisor for the AMC series Breaking Bad, including some of the chemical diagrams and formulae seen onscreen. She’s co-author of a book about her work on the show, The Science of Breaking Bad.

Nelson participated in the 2011 Ig Nobel Awards. Some of her research into chemical reactions in microgravity is part of a permanent educational exhibit at the Oklahoma Air and Space Museum. She looks forward to bringing her insight, enthusiasm, and sense of humor to SoonerCon. She writes, “Persistence and confidence are the keys to success. Speaking the truth, even if it is hard for people to hear, helps everyone.”

More info about Dr. Nelson can be found at