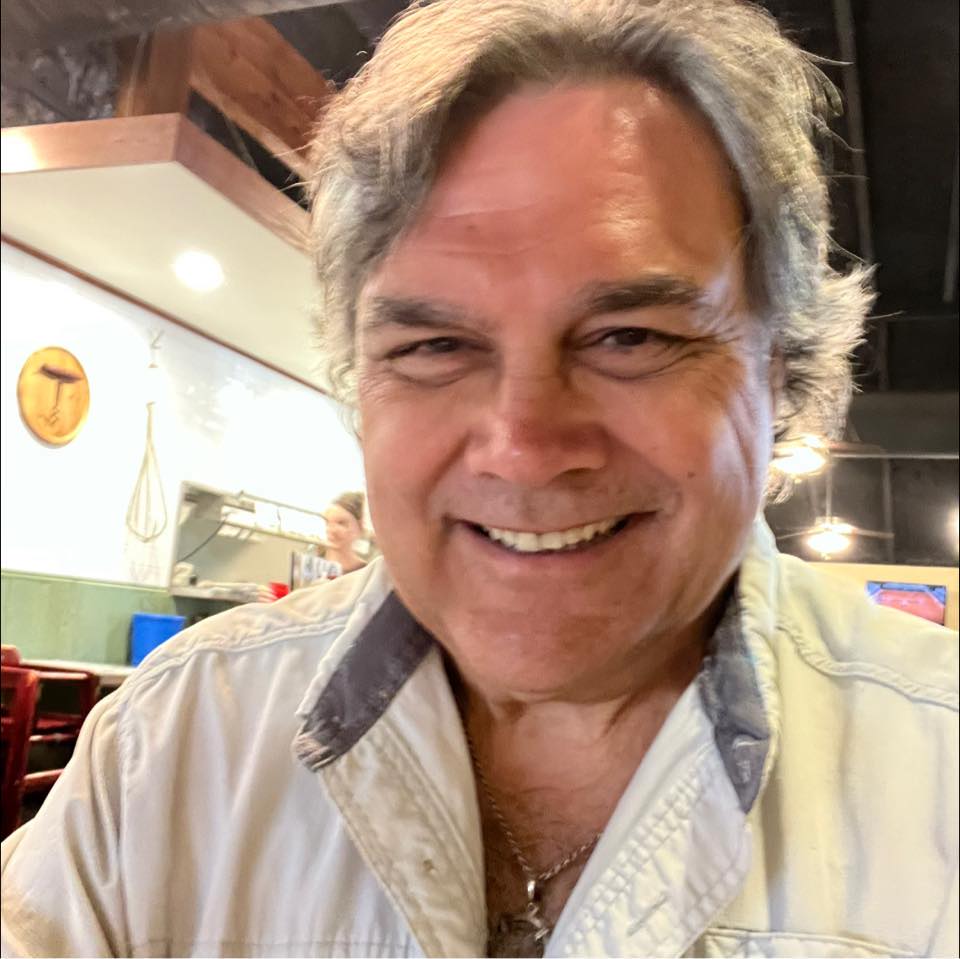 Charlie has watched scary movies between theater seats with one eye closed; checked out Jules Verne books over the objections of a librarian who felt he wasn’t old enough; bought his first Superman comic at age 11 for 10 cents; and watched Star Trek and Batman during their initial runs on TV. His first girlfriend was Wendy from Disney’s Peter Pan, and last year married Barbi, Wendy’s real-life incarnation. They share a home 20 minutes from Lake Texoma.

In 5th grade Charlie started a neighborhood newspaper (it had one edition). He went on to write and edit 28 years for a daily newspaper, along the way launching two tribal newspapers. He was twice named best entertainment writer by the AP, and is a recipient of the Governor’s Art Award for Media. He worked as Writer in Residence for the State Arts Council, and served on a grants panel for the NEA in Washington, DC. He produced and hosted Inside Native America at Tulsa’s Channel 6, and worked in film (The Outsiders and Last of the Mohicans, among others). He now writes press releases for America’s third-largest tribe, and freelances.

Remote Creative Work: Getting It Done

The hybrid work model is here! An open-panel discussion on making it work while working from home. Can you find inspiration and keep personal and professional boundaries, while creating space for social interaction in remote work environments? Bonus points for cool home office/studio ideas.

Beyond Libraries and Google: Practical Research Techniques for Writers

There are many ways to research for a story. Certainly, a strong Google-fu is needed, but what other research resources and hands-on practicums are available for writers?

Science and Religion: A Zero-Sum Relationship?

Some think religious faith precludes scientific objectivity. Others feel that science has outstripped “superstitions” like religion. Still others are calling for a New Enlightenment period in an increasingly misinformed world. How does the speculative-fiction writer address all sides and tell a compelling story?

When crunch is the norm and everyone's disposable, how does this affect pop culture and media? Examine burnout and its effects on our society. What's the spec-fic take?

Talk about the iconic sci-fi, fantasy and anime onscreen love interests that gave us squeeeee.