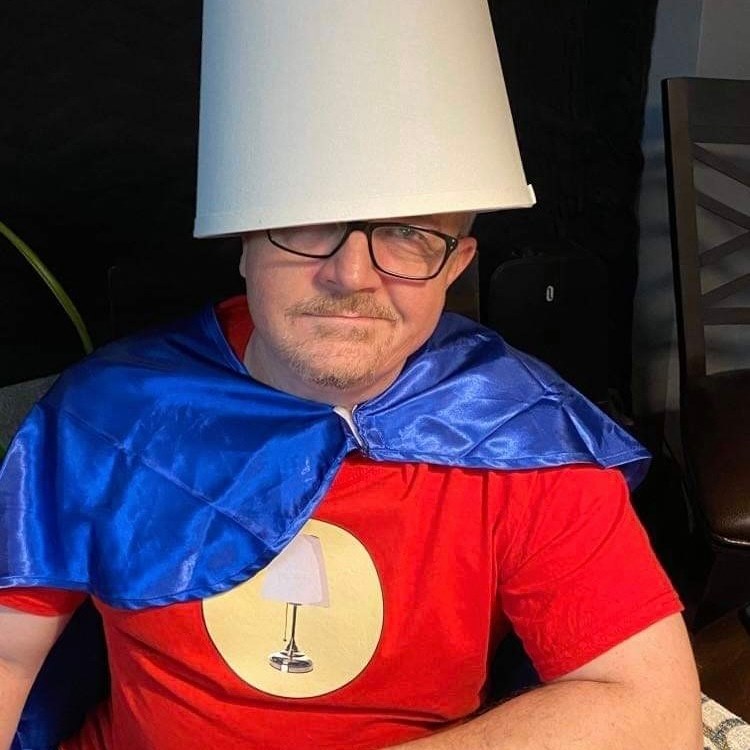 David J. Pedersen is a native of Racine, WI who resides in Kansas City, MO. He received a Bachelor of Arts degree in Philosophy from the University of Wisconsin-Madison. He has worked in sales, management, retail, video and film production, and IT. David has run two marathons, climbed several 14,000-foot mountains, and marched in the University of Wisconsin Marching Band. He is a geek and a fanboy who enjoys carousing, picking on his wife and kids, and playing video games. He has published seven novels including the Angst fantasy series, Clod Makes a Friend, and Entriss Online: A VR LitRPG Fantasy.

Local tech experts discuss what to consider when acquiring a gaming computer, and how to get your hands on one—despite parts shortages.

How to Turn Fandom into Your Job

There's money to be made in being a geek artist/maker/writer etc., if you can turn your passion into your profession. Join our panelists as they discuss tips, tricks, and how-tos on how to turn your interests into income.