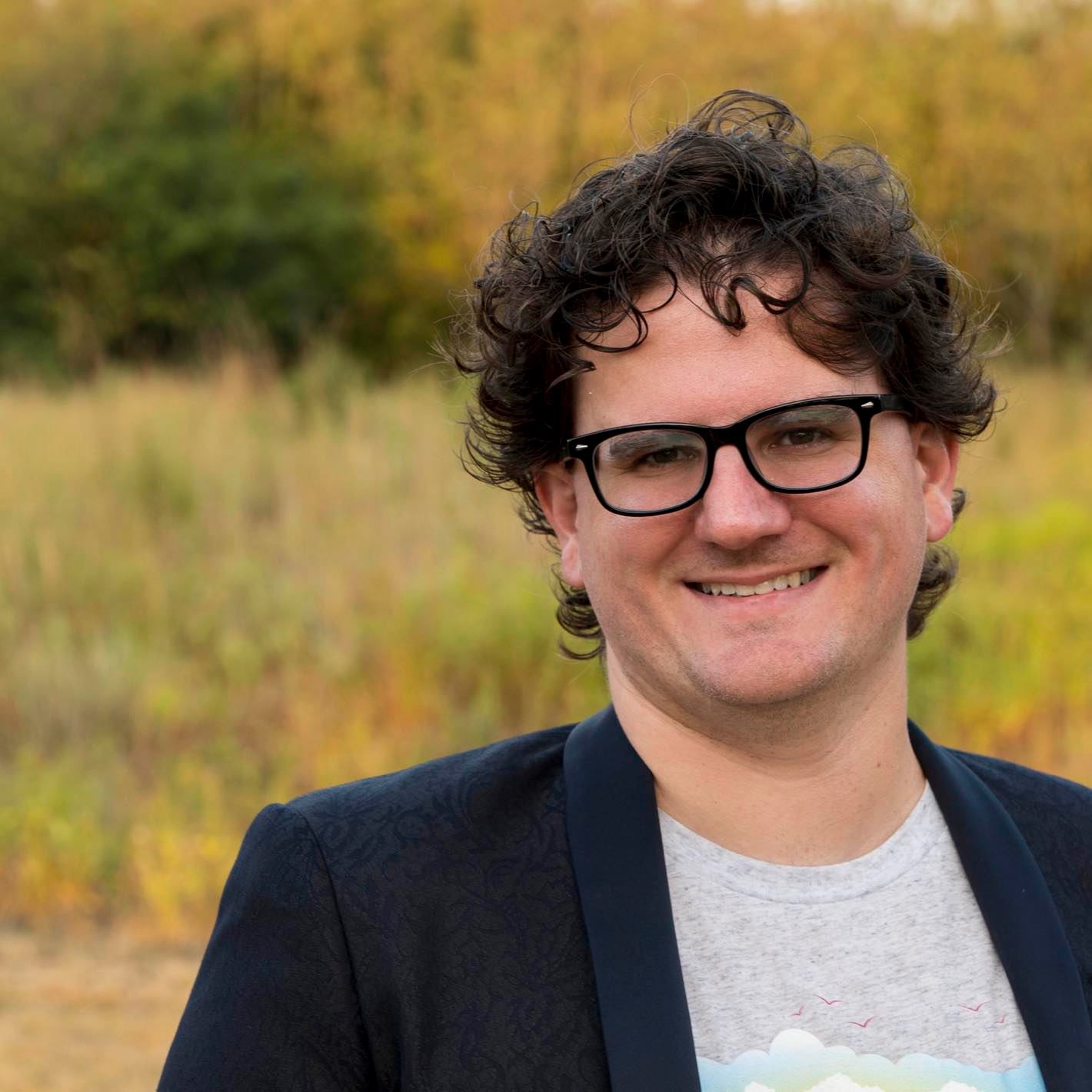 Dennis Spielman is a filmmaker and writer whose most notable work is his travel and interview series Uncovering Oklahoma. His show in 2021 won him the prestigious Media in the Arts Award from the Oklahoma Governor’s Arts Awards. Dennis is the founder of The Show Starts Now Studios, which produces several series such as Art & Victory, Quarter Minutes, Tales Unveiled, and Yes! Science! In addition to his various shows, he is the author of the 16th Phoenix Universe stories and has made several feature-length documentaries. Dennis currently lives with his wife in Norman, Oklahoma, with their dogs.

Writer, filmmaker, and paranormal podcaster Dennis Spielman and fellow author and podcaster Jeff Provine share the behind-the-scenes process for video and audio storytelling about all things weird, wacky, and whimsical in Oklahoma culture and urban legends.