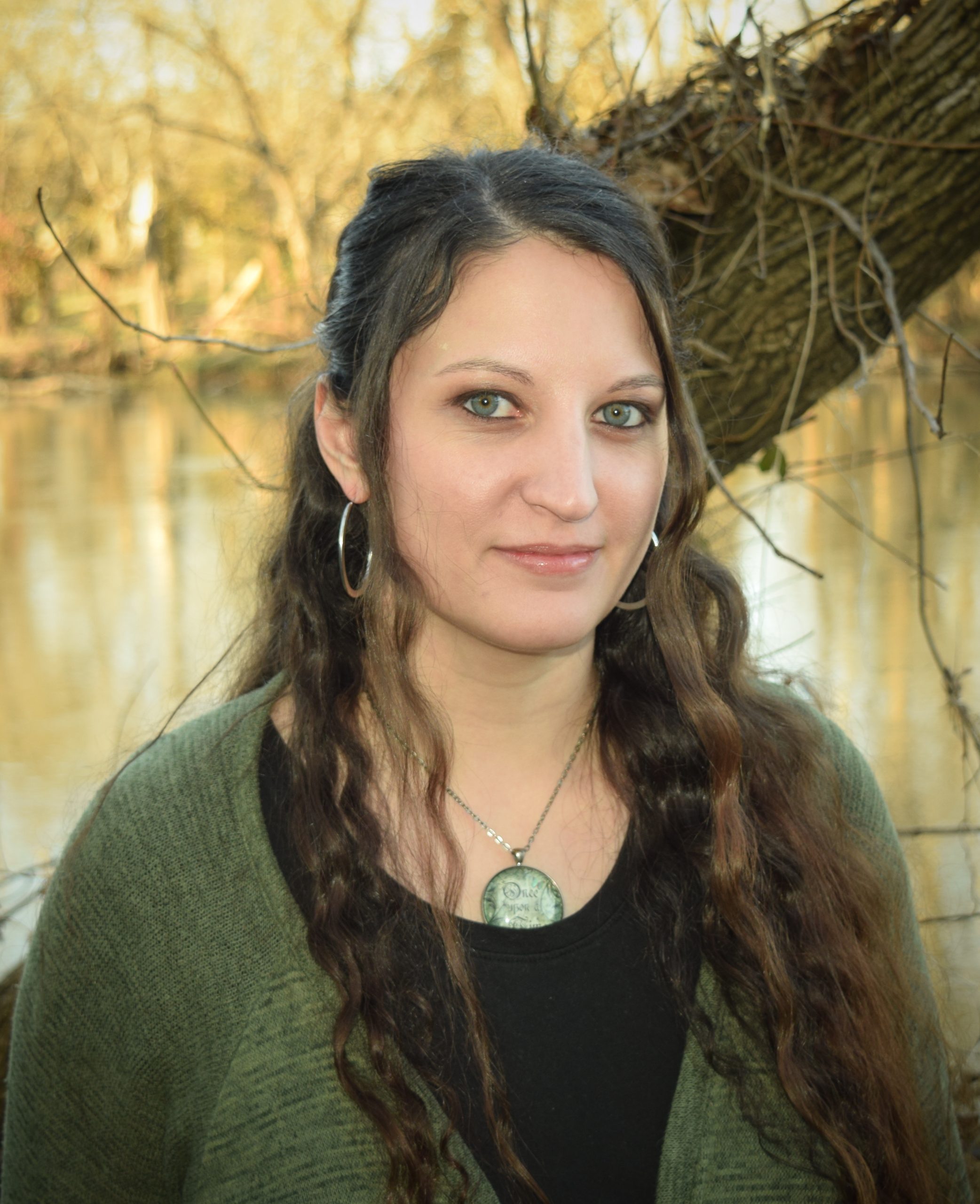 J.H. Fleming is the author of Music the Gathering: A Most Inconvenient Curse; The Queen of Moon and Shadow; The Queen of Blood and Madness; Rhythms of Magic; and Peter Pixie, Mayor of the Multiverse: The Black Wand. Her work has appeared in anthologies by NewCon Press, Evil Girlfriend Media, Mocha Memoirs Press, Seventh Star Press, and Pro Se Productions, as well as New Realm Magazine and Visionary Tongue magazine. She received her Bachelor’s degree in Creative Writing from the University of Central Arkansas.

She enjoys reading, playing video games, and learning other languages. She’d prefer to live in a library in the middle of a forest, and has so far collected fourteen hundred books toward that goal. Until then, she and her partner live just over the Arkansas-Missouri state line where they continue adding to their hoard.

The Magic of Plotting

How do you develop a novel's plot? Is it luck, trial and error, or are there classic approaches and outline techniques to bring out your best story? Learn to give your story form in the world. Bring forth your creativity to deliver a cohesive storyline and satisfying tale!

Making sense of how a magic system works. What are the limits of magic in a fantasy world? How do those boundaries enrich the story?

Writing nonhuman characters can present its own set of challenges. What works well and what is just, no.

Stories explore the human condition in ways that help us think. Allegories analyze us and society. How does this work? Why are we so connected with fantastical people/places/stories? Can escaping into speculative fiction help us heal in the real world?

Frustrated with trying to manage your entire novel in Word? Us, too! Scrivener was the game changer we were looking for, but it’s not always easy getting started with a new application. We’ll give you an overview of Scrivener, how to get started using it, and show you some of the benefits, such as: the ability to segregate your novel by scene/chapter/section, how you can store your outline and research in one place, and how you can easily format for either trade or indie publishing with this amazing tool from Literature and Latte. (1 Hour. Limit 14 participants. $5 fee.)

Grab Your Tea & Slippers: Why Cozy Video Games Are Taking Over

Let’s get comfy and discuss why cozy, wholesome games are an upcoming force in the industry, share examples of our favorites, and discuss why we shouldn't hide the fact that we want kinder, gentler titles to enjoy!

Small Presses and You

What's the world of small presses like? What are the advantages and disadvantages for writers looking to work with them? What's the market like, and how is it changing?