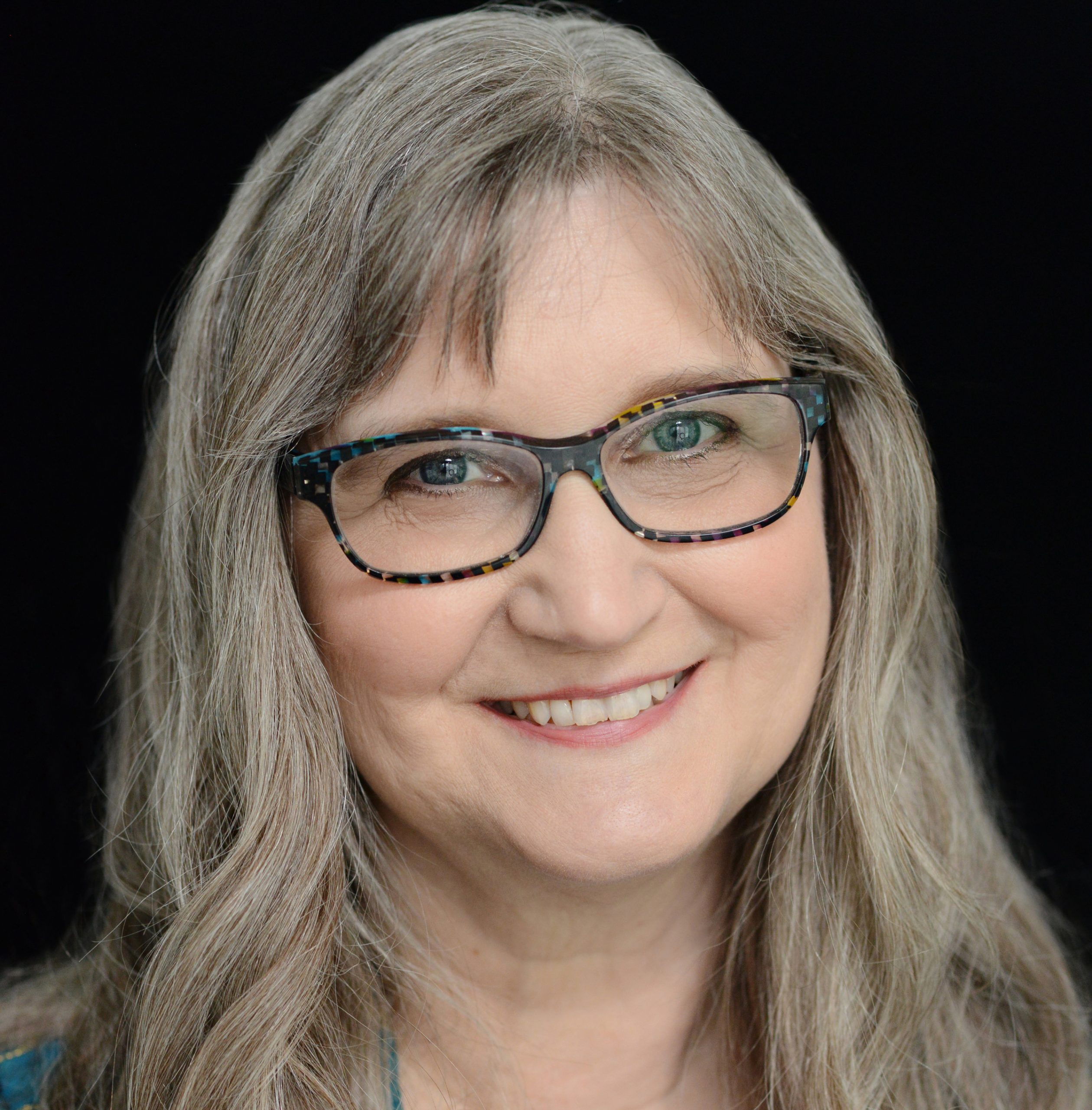 Jan’s books include a novella, The Other Side of Fear, and two novels so far of the XK9 “Bones” trilogy, What’s Bred in the Bone and The Other Side of Fear. All are set in her far-future science-fiction world. Her uplifted XK9s solve crimes and sniff out bad guys while seeking recognition for their own sapience. They live in a space station with humans and several other species in another star’s planetary system.

Jan has exhibited her fantasy artwork at sf conventions since 1981. Since 2007 she’s developed a unique paper-sculpture technique. Her artwork also has been featured in regionally-exhibited one-person shows, and juried into mainstream national exhibitions all over the United States. She’s a member and former officer of the Association of Science Fiction and Fantasy Artists (ASFA).

Artists, illustrators, and comic creators share the business of book covers. What matters to both publishers AND writers when selling and making cover art? Do these considerations clash with reader expectations?

Is Your Social Media Managing You?

Science and Religion: A Zero-Sum Relationship?

Some think religious faith precludes scientific objectivity. Others feel that science has outstripped “superstitions” like religion. Still others are calling for a New Enlightenment period in an increasingly misinformed world. How does the speculative-fiction writer address all sides and tell a compelling story?

Unicorns and griffins and dragons – oh my! Learn simple design and illustration techniques to bring your favorite mythological creatures to life on paper and screen.

Since the earliest times, we have experienced the world and shared that experience by creating works of art. New ideas emerge from creative expression. Examine this symbiotic journey, as how art eventually becomes reality and vice versa.