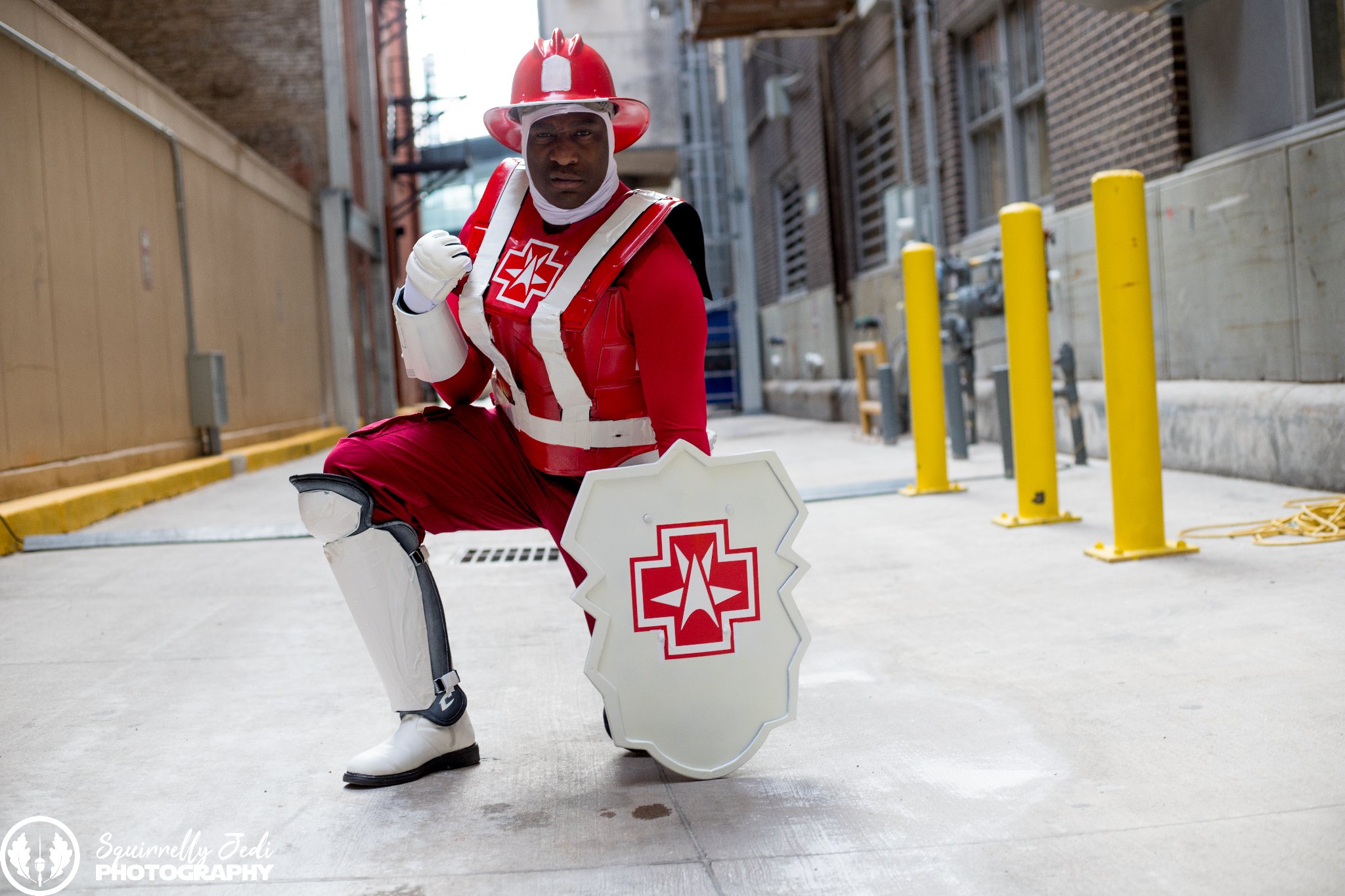 Retired from the US Army, Ken began his cosplay career at his son’s birthday party in 2009. He’s created for himself and his youngest, “Cosplay Buddy.” He’s a member of the Rebel Legion, the 501st, the Dark Empire, the Saber Legion, and Superhero School. He appears for charity work, fundraisers, and other morale events.

Meet SPIKE Team members Frontline and Safeguard, Covidia the Cruel, and Ms. Information for pics and exclusive Kickstarter print signings at the Con Store in the Exhibitors Hall. (1 Hour)

Meet SPIKE Team members Frontline and Safeguard, Covidia the Cruel, and Ms. Information for pics and exclusive Kickstarter print signings at the Con Store in the Exhibitors Hall. (2 Hours)