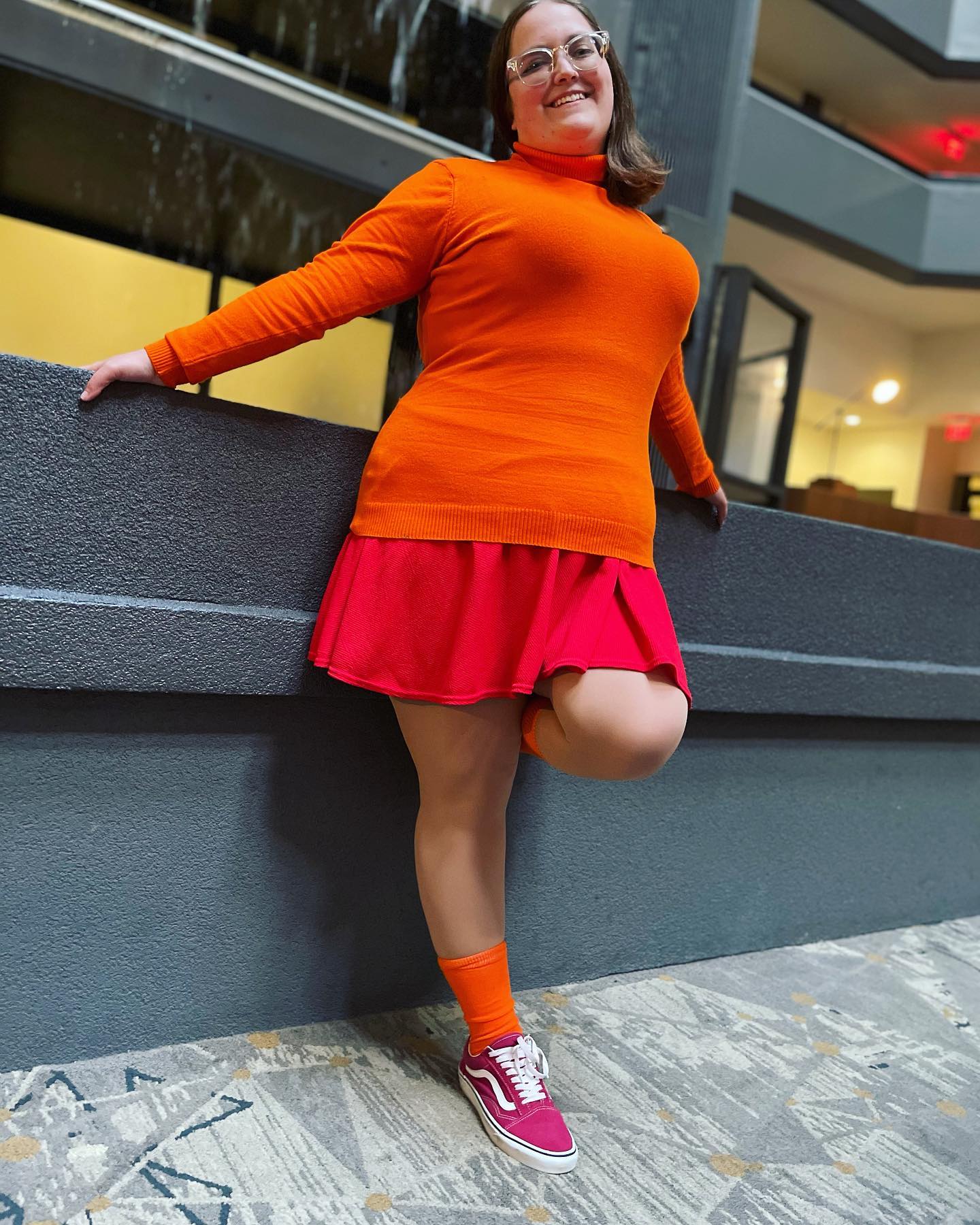 Lollalotus is an award-winning cosplayer and Twitch Affiliate. She has presented panels in Oklahoma, Texas, Arkansas, and Kansas on topics varying from cosplay to gaming and everything in between. Lolla has been doing Extra Life, a 24-hour charity stream benefiting the Children’s Miracle Network, for seven years, and is active in cosplay charity events. She enjoys content creation in all forms and can be seen on Twitch, Hover, Instagram, and TikTok. Lolla has a Bachelor’s of Science from Oklahoma State University, was on the university’s Esports team, and was the Gamers of OSU social media manager. With her time at OSU and in OSU Esports, Lolla helped run numerous video-game tournaments and LAN parties.

Use t-shirts, duct tape, and stuffing to build a dress form just for you! BYO old t-shirt you're comfortable transforming into this item. (2 hours. Limit 14 participants. $20 fee.)

Cosplayers share how to get started in cosplay for our youth-aged cosplay fans!

Through live streaming anyone can be an entertainer. Our panelists stream a variety of content on a variety of channels. They'll offer up their best tips for setups, getting viewers, keeping the momentum, and avoiding burnout.

Grab Your Tea & Slippers: Why Cozy Video Games Are Taking Over

Let’s get comfy and discuss why cozy, wholesome games are an upcoming force in the industry, share examples of our favorites, and discuss why we shouldn't hide the fact that we want kinder, gentler titles to enjoy!

Four cosplayers have 30 minutes to quick-construct the best costume using provided materials. A theme or required material is included, and basic cosplay materials are provided along with some not-so basic options to use. The audience is the judge of this creative contest. May the best cosplay win!