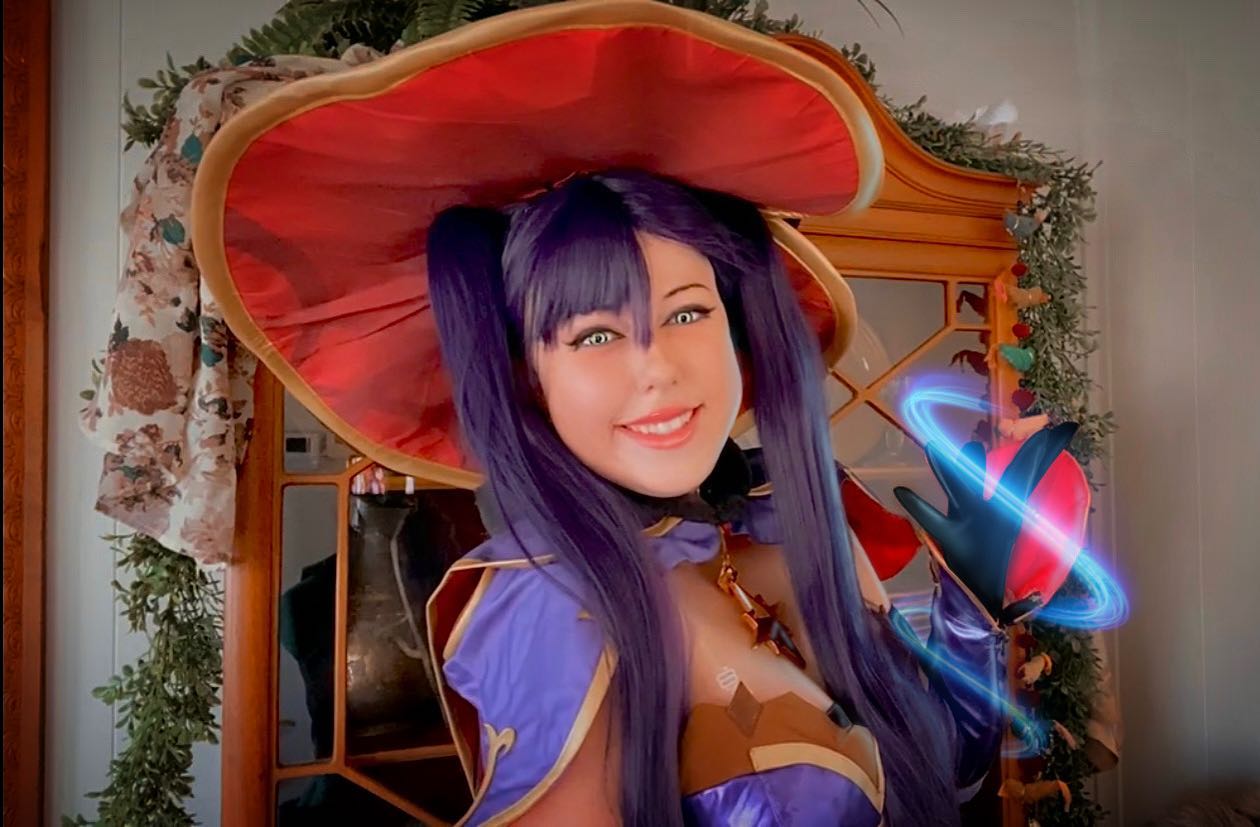 Moechimoe, also known as Nori (Norisbentobox) in the furry world, is a local Oklahoma cosplayer. Starting in 2018 she began to craft her own props and cosplayed at her first con. In 2021 she began fursuit making. She is know for her EVA foam armor and weapons that she designs, creates, and paints herself out of wood, worbla, and EVA foam. Moe has competed across the Southwest in cosplay contests and has won multiple titles at A-Kon, Tokyo, OK, and many more. From leading panels and judging contests to guesting at cons and charity events, Moe has become a well-known Oklahoma cosplayer and furry, and looks forward to bringing more and more into the world of cons and costume making!

So you're like, into cosplay? No, you're a costume department of one. You're a sewist, a painter, a sculptor, a performer, and so much more. Join in a discussion about cosplay as an art form, and its ever-evolving standards.

A crash course in everything fursuiting related! From building the suit, suiting up for the first time, and how to move and perform in your suit! This panel is an all-ages panel focused on fursuit performing and fursuit building.

Getting into Character: Putting the "Play" in Cosplay

Funny folks with various levels of Pokémon knowledge guess the silhouettes or make stuff up! Can you guess who's that Pokémon? Panelist and audience participation encouraged!