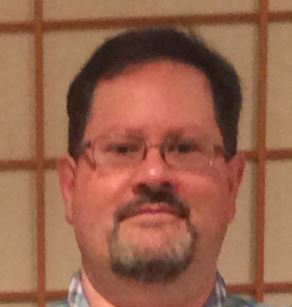 Conceived after the airing of a Star Trek episode (original series), Pete grew up in Stillwater, OK, as a university brat. Though the Cowboy spirit is still in him, he now lives in the Pacific Northwest, and loves working in the Silicon Forest as a mechanical engineer. Pete’s passion for additive manufacturing has served him well in his main career, and also in his side hustle, Pete’s Custom 3-D prints. He mainly prints custom miniatures orders for the local populace in need of tabletop heroes and monsters for their D&D games, or prototype game pieces. He’s assisted in designing prototype parts for the board game After the Empire (now in its second print through Gamefound.) He has also printed more mundane items such as blower-motor couplers, tube clips, and heat-gun holsters for manufacturing companies in the PNW area. This weekend he’ll be running a miniatures wargame with resin-based and filament-based miniatures, among the injection-molded and metal-cast miniatures in his collection. Come see how close his printed miniatures come to the commercial versions!