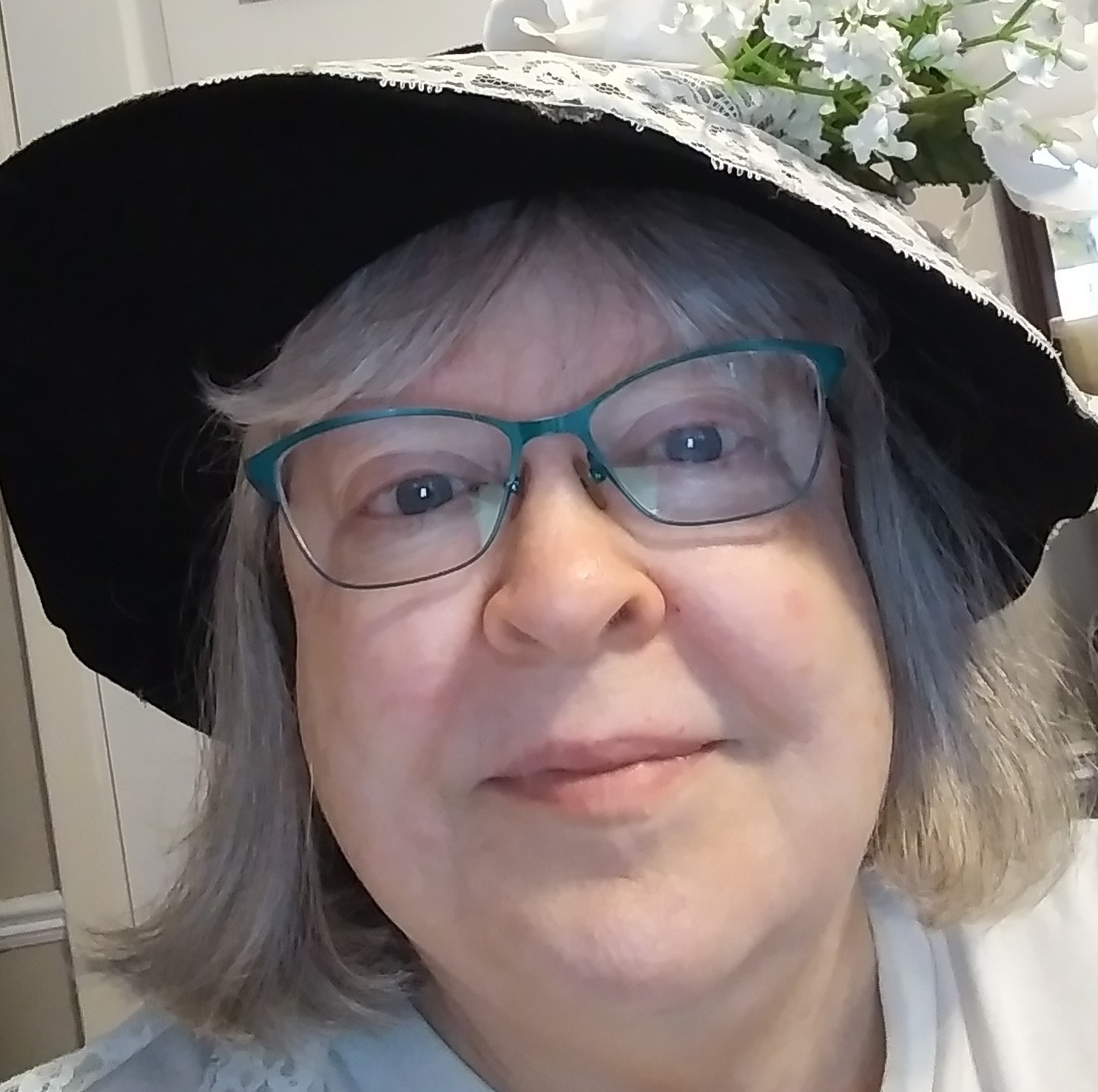 Susan P. Sinor (Sue) was influenced by her husband Brad to start writing. In fact, her first short story was sold (by Brad) to DAW for the anthology Rotten Relations. Since then, she has short stories and a chapbook titled Bubba Fables published by Yard Dog Press. She and Brad have a joint story collection, also published by Yard Dog Press, Of Two Minds. She has a collaborative short story in 1632’s Grantville Gazette IV. Her story “The Maiden Voyage of the Starcatcher” appears in the anthology A Celebration Of Storytelling, published by Dark Owl Publishing. She has a novel in Eric Flint’s Ring of Fire universe, The Hunt for the Red Cardinal, and she’s currently working on its sequel. The above titles are available from Amazon.

Sue also performs in the longest continually running play in the US—The Drunkard and Olio. (She’s not in the show EVERY Saturday.) In addition, she makes beaded jewelry with a close friend.

The 70s brought lasting franchises to the big screen and small, some still going strong! Alien, Superman, Star Wars, Wonder Woman, Westworld, Battlestar Galactica, the list goes on! Can you define the 70s’ “certain something”?

Small Presses and You

What's the world of small presses like? What are the advantages and disadvantages for writers looking to work with them? What's the market like, and how is it changing?