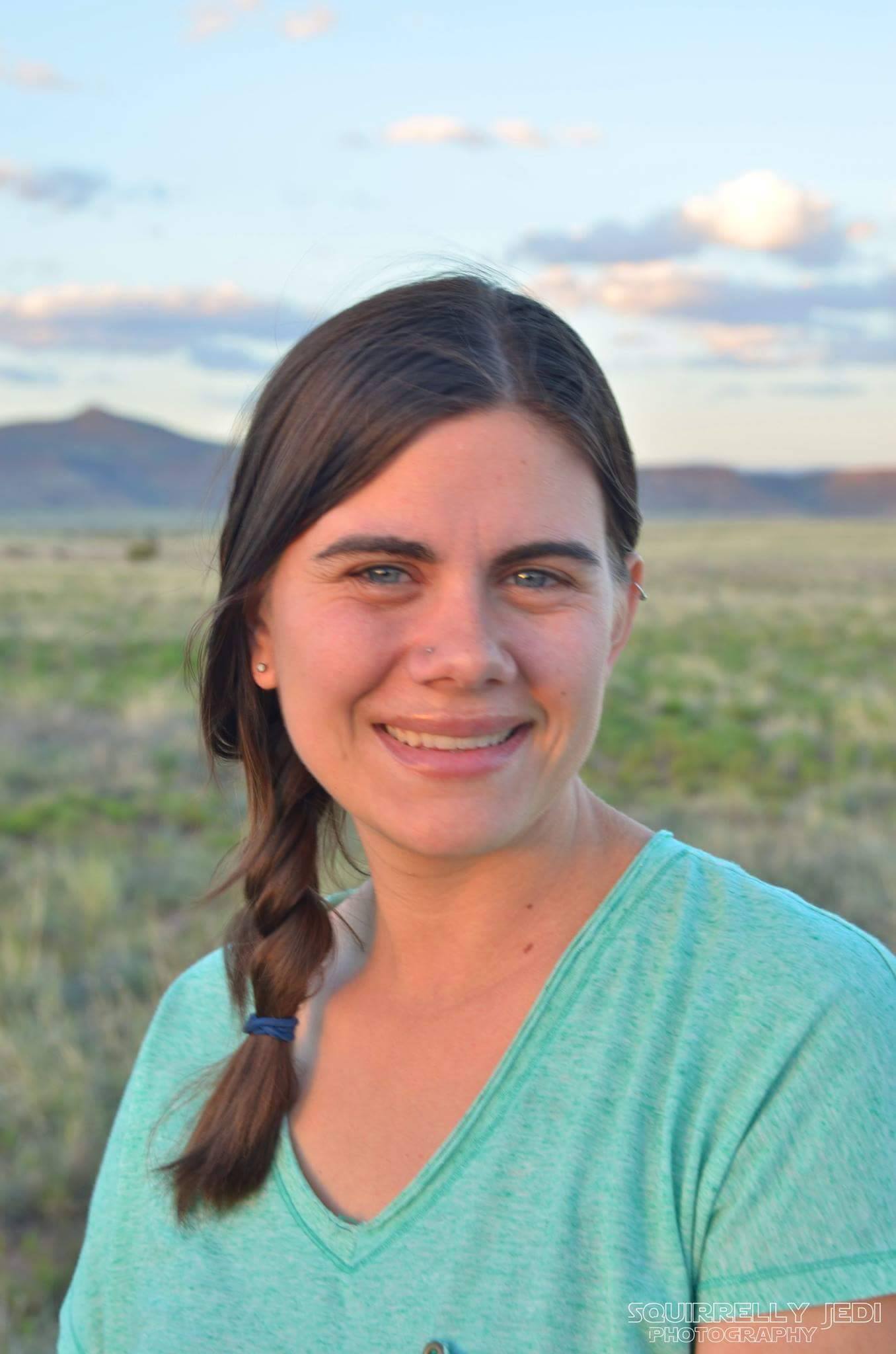 Whitney began sewing 22 years ago with her mom’s fabric scraps. Her first project, a scrap quilt, fell apart, but the love for sewing stuck! In 2009 she began teaching people to sew on YouTube through project-based tutorials. In 2013 Whitney’s husband asked her to make him a Tenzin cosplay. She took on the challenge and enjoyed the experience. The following year Whitney made a coordinating cosplay for herself as Pema—Tenzin’s wife. The cosplay bug had bitten and there was no turning back! Since then Whitney has made numerous cosplays for herself and her family. She has competed in a few cosplay competitions and placed in many of them.

Do you have a hard time finding a sewing pattern for the cosplay you want to make? And when you do find one, it's super confusing to use? Learn how to break down your cosplay's design to pick the best sewing pattern(s). We'll also cover how to read and understand the pattern instructions. (1 hour. Limit 14 participants.)