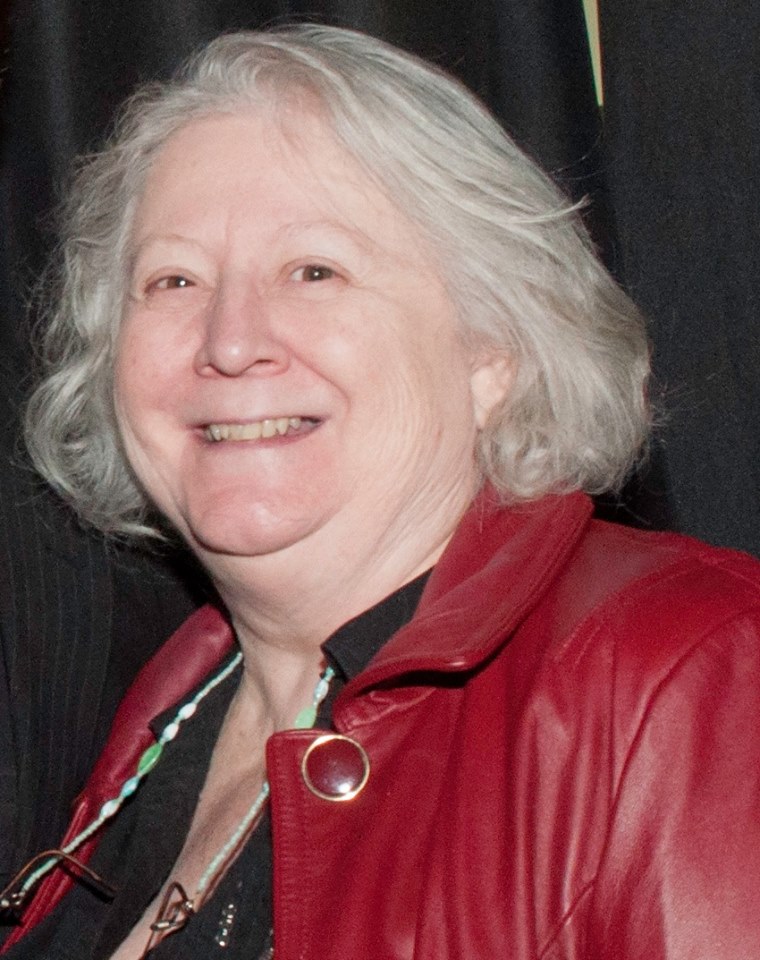 vck is a retired nurse. When she is not writing or editing tall tales, she is playing the role of Granny—aka Ninnie—to her four gorgeous grand-darlings.

Occasionally, she even plays an extra in a movie.

The Magic of Plotting

How do you develop a novel's plot? Is it luck, trial and error, or are there classic approaches and outline techniques to bring out your best story? Learn to give your story form in the world. Bring forth your creativity to deliver a cohesive storyline and satisfying tale!

Join us with your beverage(s) of choice in hand as intrepid writers lay on their best purple prose to create titles and openings for the Worst Book Ever, hosted by Larry "Dr. Trek" Nemecek! (Max occupancy 30 at one time.)

Imposter Syndrome is when an individual doubts their accomplishments and has a persistent fear of being exposed as a fraud. We who suffer from this believe we don't deserve all that we have achieved. The panel will discuss ways to help get past perfectionism and insecurities. You don't have to get it right the very first time … or the tenth!