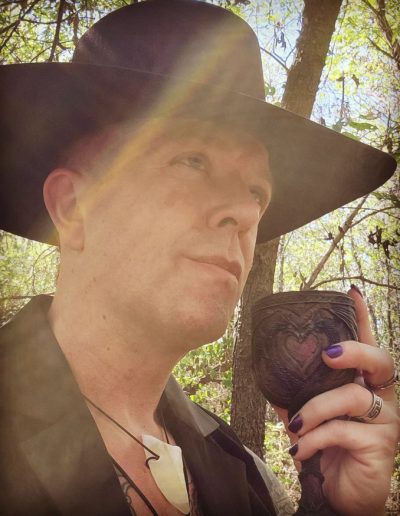 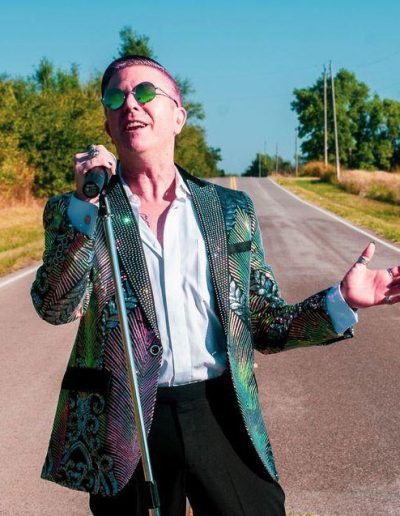 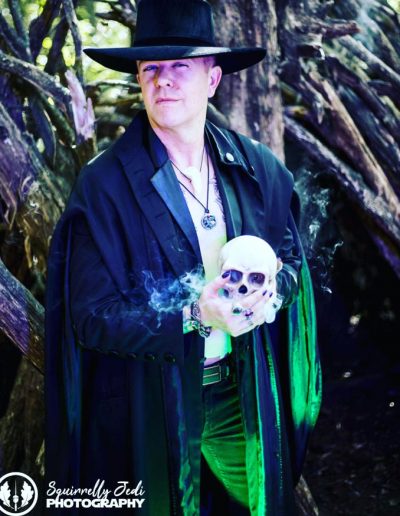 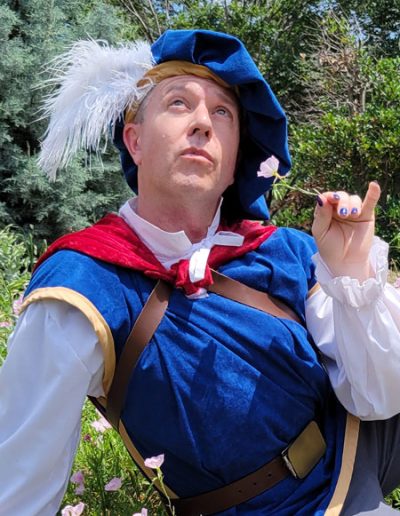 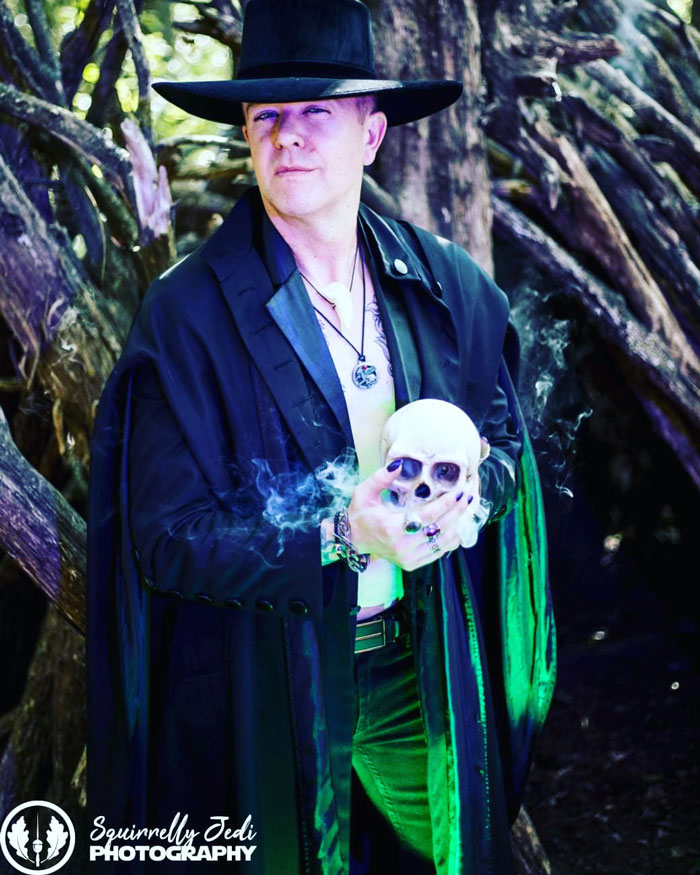 Jim Shorts has been in the entertainment industry for over 20 years and counting! His abilities on stage as a singer, emcee, actor, and cosplayer have earned him numerous accolades and awards, including multiple first place awards at SoonerCon; Best in Sci-Fi Media and the highly coveted “WTF?!?” Award. Mr. Shorts (from this point on we can all call him Jim) has performed on stage well over 1,000 times for audiences ranging from our very own SoonerCon to the Civic Center to hundreds of U.S. government and military officials and more.

With a degree in Vocal Performance and background in Theater, Jim’s abilities to entertain crowds has amplified in recent years due to his involvement in the Oklahoma cosplay community as well as both worldwide and local volunteer organizations. From Solo to Mandalorian to Stormtrooper, he is also active with the all-volunteer forces of Jedi OKC and the 501st Legion, which serve to bring joy and raise funds for many organizations in need both near and far. Jim now sets his targeting system on SoonerCon 30 and looks forward to providing the best “Ooo’s, Ahh’s & Haha’s” in the galaxy!

With such an expanded canon, the Star Wars franchise can be intimidating to newcomers interested in joining in and geeking out. Punch it on into the Star Wars universe.

Anti-Heroes and Why We Love Them

Killmonger, Homelander, Deadpool—the entire Doom Patrol and Suicide Squad. What makes one a villain and another an antihero? While superheroes dominate the landscape, there’s a growing trend of fan affection for the not-so-straight shooters of the super squad. Why are antiheroic characters so popular, and how is this shaping pop-culture storytelling?

Meet SPIKE Team members Frontline and Safeguard, Covidia the Cruel, and Ms. Information for pics and exclusive Kickstarter print signings at the Con Store in the Exhibitors Hall. (2 Hours)

If you're in Star Wars costuming, head over to the line-up spot for assignment from the 501st for your spot to walk in the con floor parade.

Calling all fans and cosplayers to witness this march of rebels, Imperialists, Jawas, and other Star Wars character favorites throughout the convention floor.

Cosplay for Fun or Cosplay FTW

Each cosplayer has their own reason(s). From scene-accurate builds, OCs, or first-time store-bought and found constructions, cosplay is art for everyone. Come learn the differences, share your own, maybe even learn something new!

Be a Karaoke Rock Star

Karaoke isn't just about hitting the correct notes. Let our experts on stage presence teach you how to harness your inner rock star.