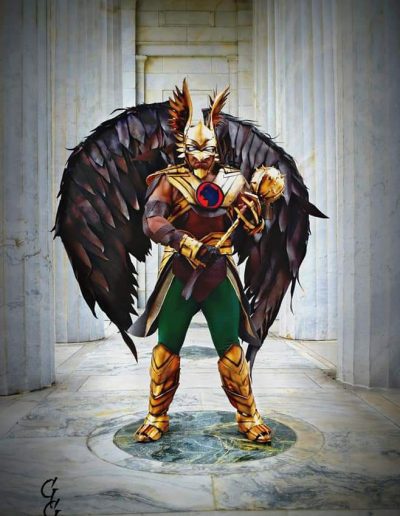 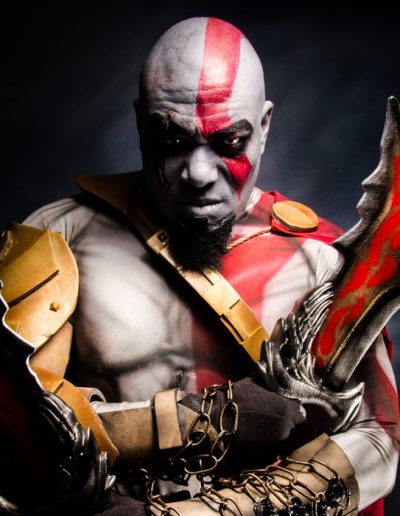 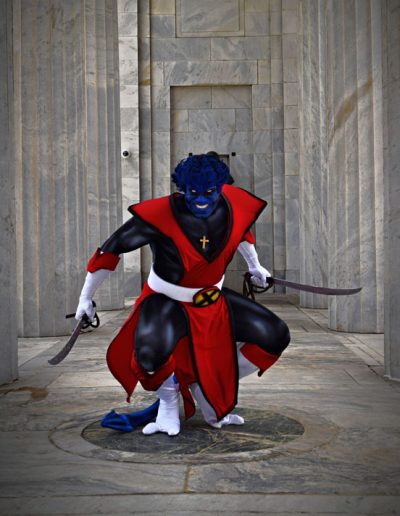 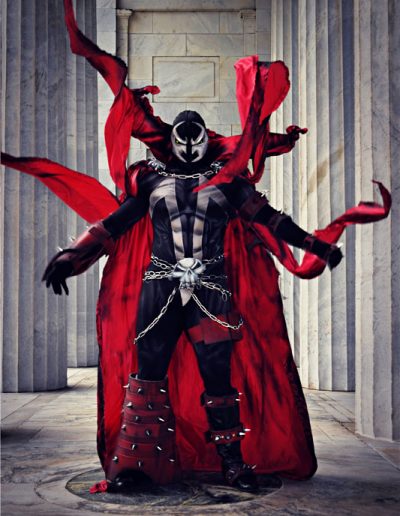 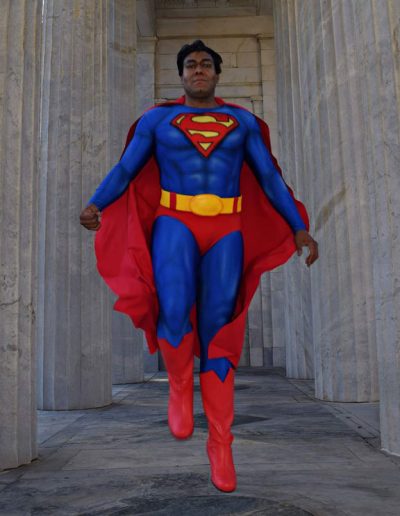 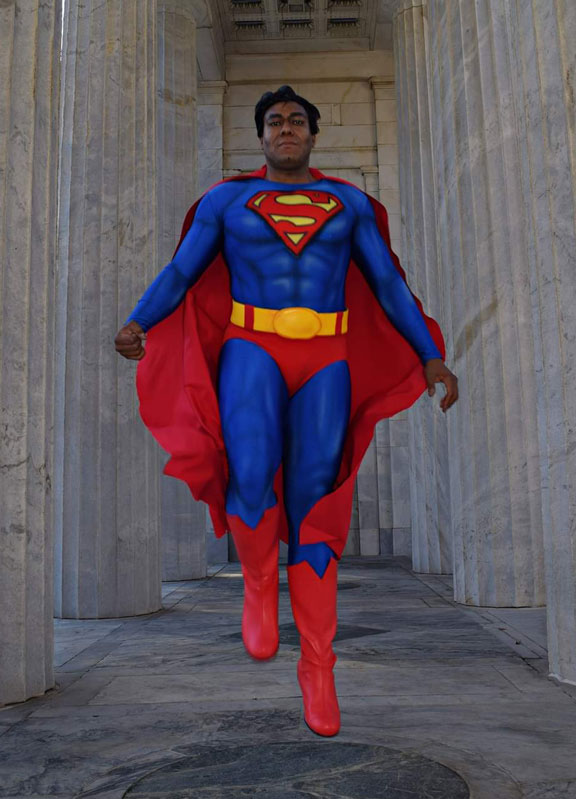 An Ohio native, Michael “Knightmage” Wilson is a decorated 21-year Deputy Sheriff for the Mahoning County Sheriff’s Office. Michael has been cosplaying since 2012. After creating over 270 costumes, Michael is an award-winning cosplayer, with many creations visible on numerous print and online platforms. Michael has become one of the most influential and diverse male cosplayers in the world. Along with judging cosplay contests, Michael often hosts cosplay panels and workshops at conventions showcasing the creative, positive, inspiring, and supportive side of cosplay.

With a love for acting and stunt work, Michael has worked on several Hollywood comic-book movie productions. Michael was also an alternate for the 2006 reality show Who Wants to Be a Superhero, hosted by Stan Lee. Michael has been featured in several fan films and productions such as “Flash Fall” by Together Brother Productions and the popular YouTube series Man at Arms: Reforged. Michael is a spokesperson for the FX latex product Zombie Skin. Michael has also created costumes for World Wrestling Entertainment superstars.

Michael loves using entertainment to make a positive impact and bring smiles. He participates in many charitable events like benefits, parades, birthdays, and hospital visits to children. He is a member of esteemed costuming groups all over the United States such as The League of Heroes, The Heroes Alliance-Ohio Branch, East Coast Avengers, Costumers with a Cause, Superheroes to Kids in Ohio, and Heroic Inner Kids. Michael often works closely with charities as a sponsor, partnering with over 100 organizations around the world for fundraising and to bring awareness to these organizations. Michael has received numerous awards for his charitable deeds including the “Outstanding Service Award” from Credit Where Credit Is Due, the CosBravo Award, and most notably the Presidential Volunteers Award from President Barack Obama.

Knightmage’s autographs and photos are FREE with a donation of any amount to his charity partner.

Meet Knightmage at his table in the Exhibitors Hall. (2 hours)

Cosplaying On a Budget with Knightmage

Award-winning creator of over 270 cosplays, Knightmage shares super-saver tips on how to cosplay when you don't have a ton of money in the bank, but you've got a TON of ideas and style.

Meet Knightmage at his table in the Exhibitors Hall. (30 minutes)

So You Want to Enter a Costume Contest?

Tips for everything costume contests—preparing your application; brainstorming your ideas; how prejudging works; and what the awards are. Plus, how to deal with stage fright while upping your stage presence to enjoy your time in the spotlight as an awesome creative.

Knightmage is known for his bang-up makeup designs and fun social-media vids with on-budget cosplays featuring TONS of characters from pop culture. All skill levels are welcome for this special make-up demo for achieving color contrast in makeup for your next costume.

Meet Knightmage at his table in the Exhibitors Hall. (3 hours)

What are the social and mental-health benefits of cosplay? We discuss the psychology behind character development and various sociological elements of cosplay, emphasizing why we choose to be someone or something else.

Meet Knightmage at his table in the Exhibitors Hall. (2 hours)

Costuming and Cosplay for Body Positivity