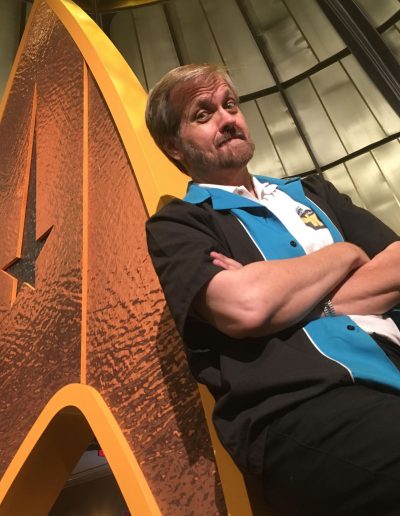 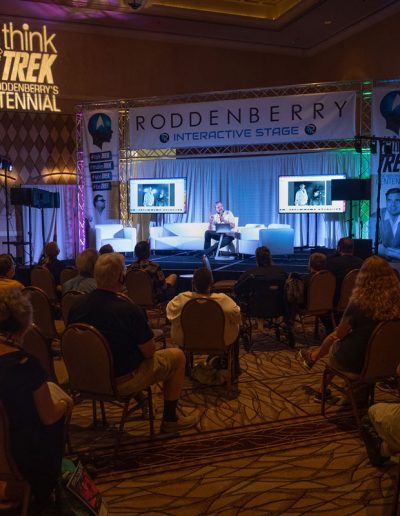 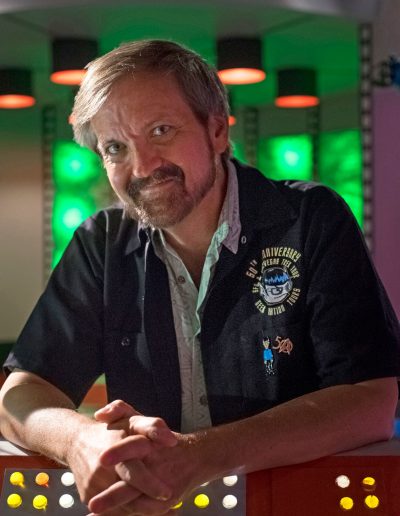 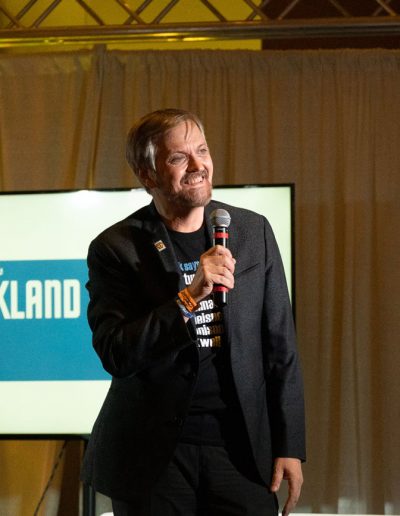 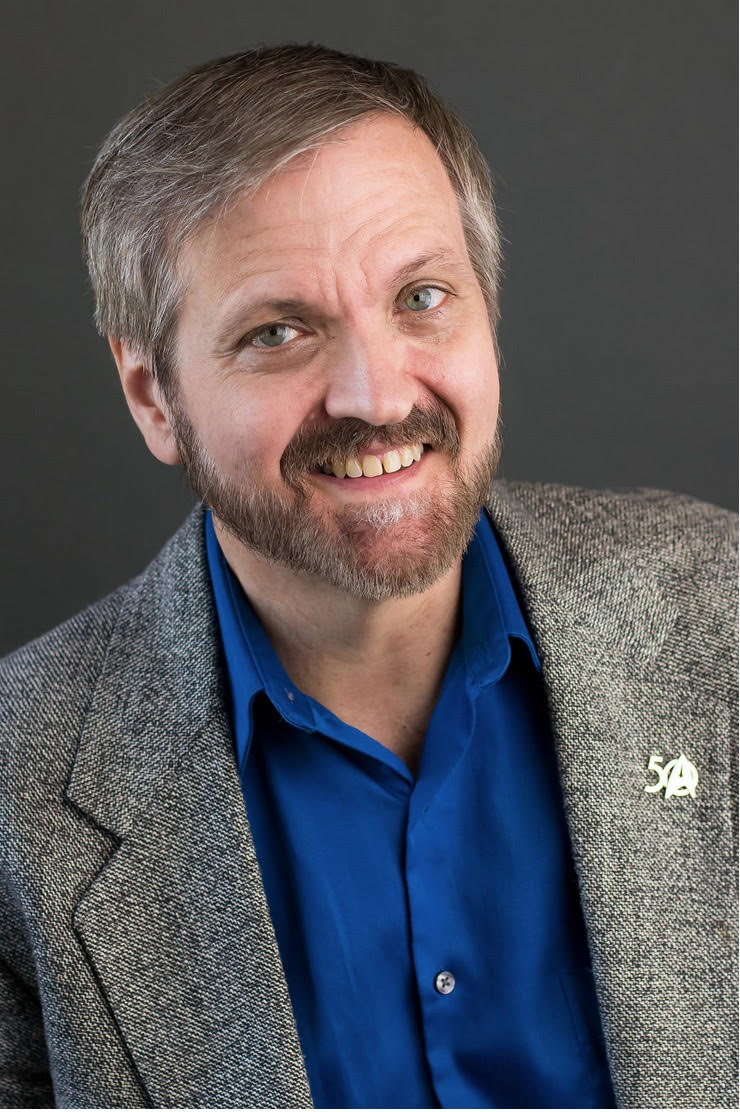 Researcher, author, web host, and native Oklahoman Larry Nemecek moved to Los Angeles and Trekland a quarter-century ago with his wife and family. His amateur self-published TNG series was adopted by the Star Trek: The Next Generation staff as source material and was published as The Star Trek: The Next Generation Companion.  Fans are also excited for his official Star Trek: Stellar Cartography map/book set, while backgrounders love the first five “Trekland: On Speaker” themed editions (available on CD), culled from his hundreds of hours of remastered archival Trek back-in-the-day interviews.

The longtime former editor of ST Communicator magazine and Fact Files is busy wrapping up The Con of Wrath, the documentary project of Star Trek fandom’s “most glorious failure” in Houston in 1982.  He’s also seen across the new 10-part docuseries The Center Seat: 55 Years of Star Trek on History Channel, as well as a host of Trek documentaries, including the DS9 and Voyager docs, Trek Nation, and the Susan Oliver bio-doc The Green Girl.

As founder of ThunderCon and longtime staffer of the early SoonerCons, Larry loves sharing Trek tales.  Celebrate fandom with Dr. Trek—or, as we know him, ThunderChief!